We’re so lucky to announce more VERY special guests
will be joining us this 4th of July weekend!
The great James Casey & Jennifer Hartswick of TAB
are joining the band on July 4 at Stone Pony Summer Stage!

Will there be official streams of these shows?
Top

Love Stu Allen & Jason Crosby but this is the lineup.
Top 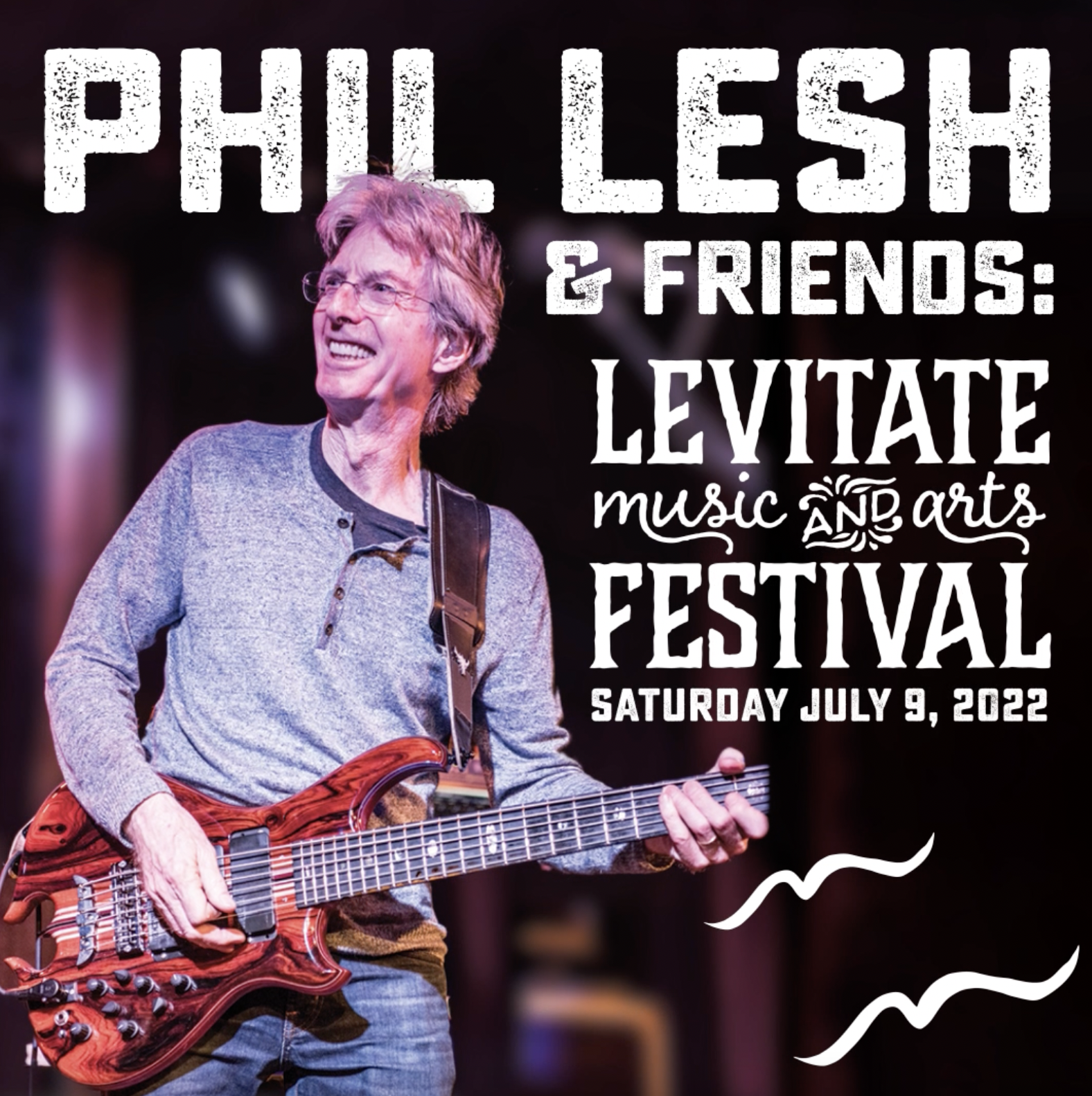 Meet Phil Lesh's Friends!
The legendary Phil Lesh taking the stage as our Saturday headliner is without a doubt one of the many cool moments that will happen at the Marshfield Fairgrounds during this year's Levitate Music and Arts Festival. Since his days of touring with The Grateful Dead, Phil's been traveling the country playing shows with a new set of friends.....Have you met them yet?

Limited Tickets Left for this Saturday - Don't Miss Out! 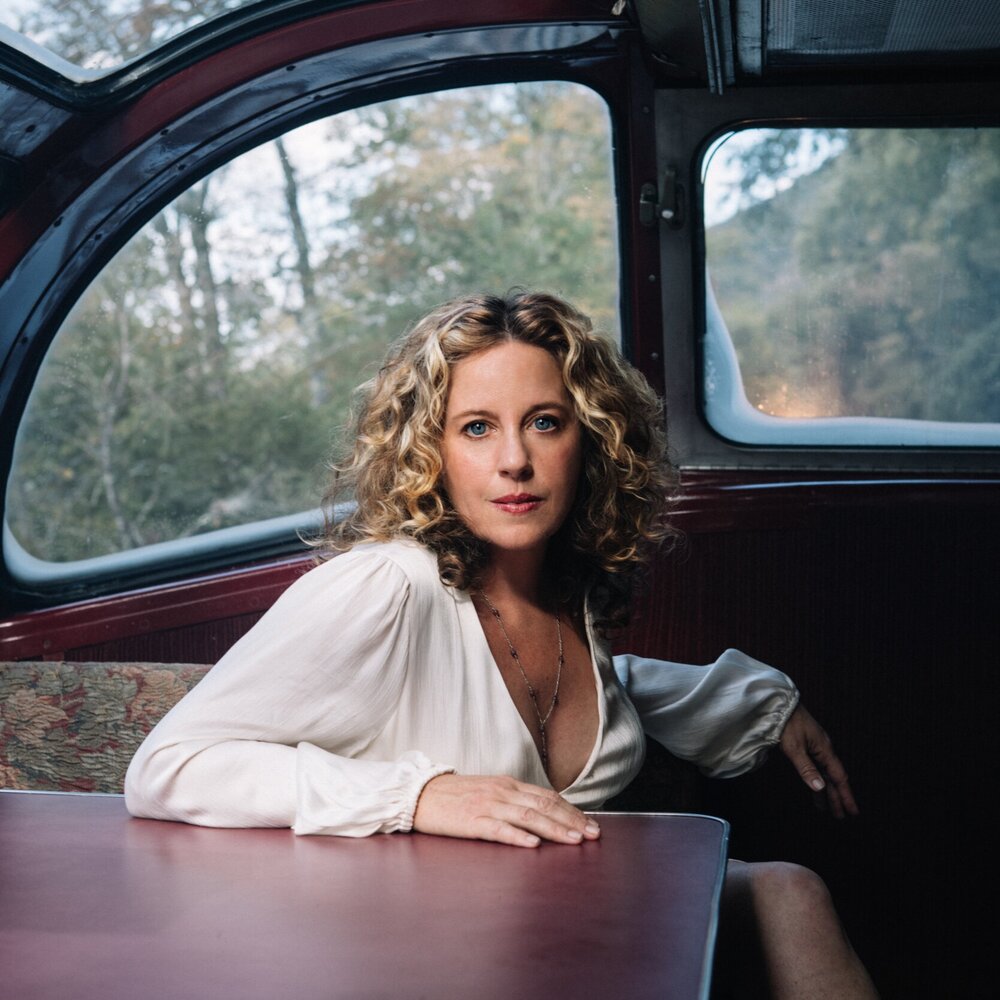 First off, Phil will be joined by singer-songwriter and multi-instrumentalist, Amy Helm. Amy has released both solo projects and collaborative works with folk-group Ollabelle. 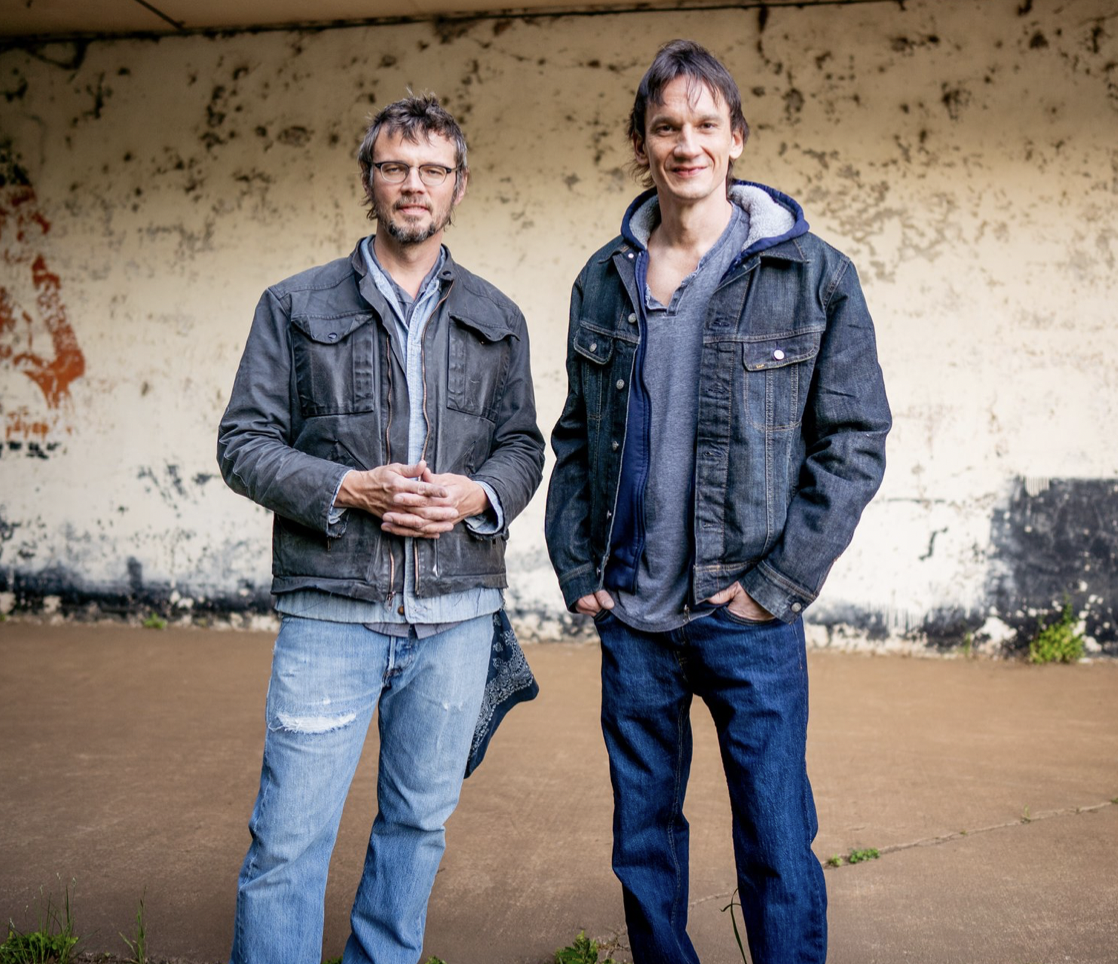 Also performing alongside Phil Lesh will be siblings/bandmates Luther Dickinson and Cody Dickinson. As founding members of North Mississippi Allstars, the brothers have gone on to receive 4 Grammy nominations. 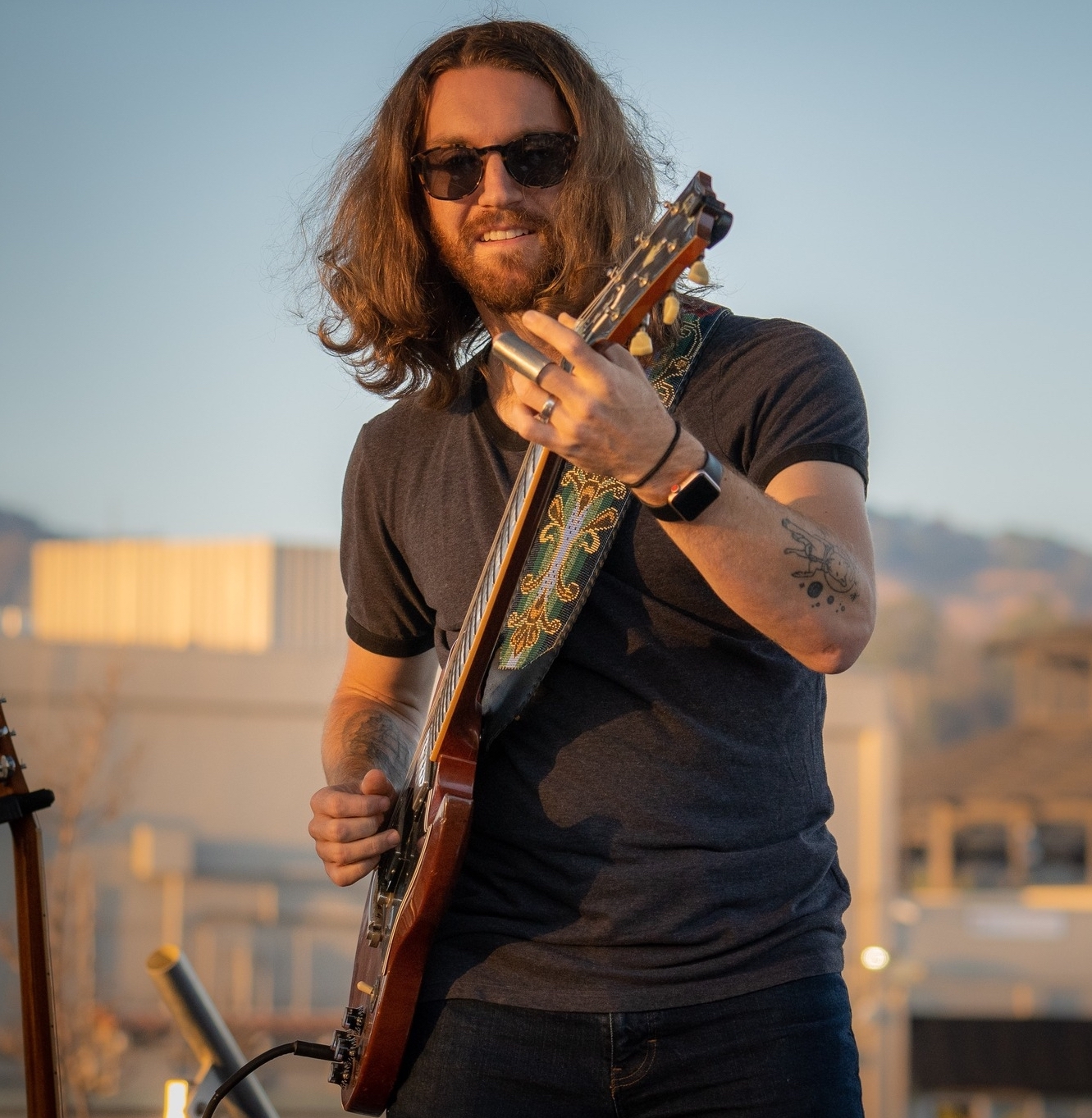 Next up, is someone who holds an even deeper title than just bandmate. Performing in bands like Terrapin Family Band and Midnight North, Phil will also be joined on stage by his son, Grahame Lesh. 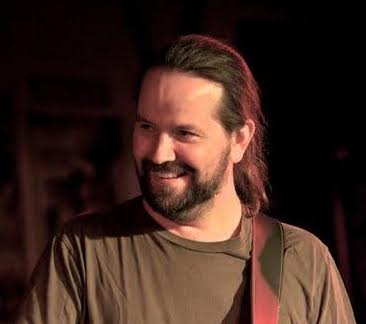 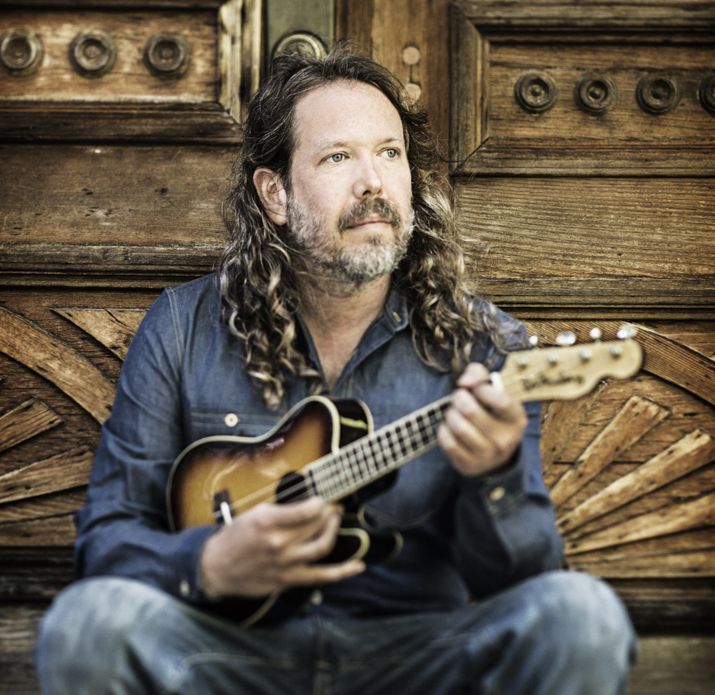 Finally, sharing the stage with Phil will be Jason Crosby. Crosby has recorded with and toured with artists such as Dave Matthews, Eric Clapton, and Carlos Santana.

Phil Lesh and Friends are sure to put on a show you won't want to miss!

Is Phil playing one or two sets @ Levitate ? I have not gotten an answer on that one yet. Been asking all over about it. Glad Stu is playing Levitate. Im just hitting up outside Syracuse on the 8th, but seeing Moe. in Albany a few days before. Rumor is that the night after Moe. in Albany, Phils son is playing and Phil is gonna sit in. Also have heard that Phil will be at Peach. Phils everywhere !

If Phil was playing Hartford, id go. But not BPort sorry.
"Wont ya try just a little bit harder"
Top

All the shows are two set shows except festival gigs it seems. Ive been listening to all the shows so far and theyve been great and just keep getting better. Hoping we get a Help>Slip in Syracuse

Seriously? I found the Xfinity Theatre to be hellish! On my list of worst venues in the country! The new venue in Bridgeport looks nice! I look forward to checking it out tomorrow.
Top

Ive never had an issue in Hartford. Bridgeport is a shit hole just like Hartford, but Hartford is a quick drive back to the highway and back home. Bport is 2 hours for me. Ive seen at least 75-100 shows at the Meadows in Hartford and up until last year (when they over sold the place big time) I hadnt seen traffic issues quite like that. Last year was indeed a mess. But overall i like Hartford.

When ya plan on going to Hartford, at the end of the night dont be in a rush to get in your car and try to get out of there fast. Wait about 40mins and its amazing how cleared up it is.

Wonder if he joined midnight north last night at

Wow last night at Bridgeport was amazing the venue is so nice and clean brand new Acoustics are kind no hassles to the park caught the breeze from The Sound in the lot at 6:00 in by 7:00 opened up with a kind Althea opener they immediately locked into the Psychedelic Jam that Phil always brings us to the Phil Zone that's why I love Phil so much Band was so tight everybody just locked in right away she said she said was a nice treat any brought so much to the table great singer the band was on fire go see Phil go see Phil July 4th on the beach is going to be awesome Phil Outdoors perfect weather Ocean Breeze go see Phil Mad Men Medeski the mad scientist amazing ivories this whole Northeast run is going to be awesome forget rehearsals spontaneous Improv it always brings to the table can't wait to see you again in October

So much for that 10:45 ferry...lol... if there was a 12:30 I would've been right back on the boat for the ride home hanging in the chill bar drinking those LI's own toasteds...
Top

Good call on the Althea opener. Don’t think that band rehearsed once but loved the show. Amy sounded fantastic all night
http://www.purplemoon.com/Stickers/thum ... ce_jpg.jpg
you know our love will not fade away
Top