ok...
from the moment Blackwell was called up I knew he would be the sacrificial lamb
with regard to expansion - it was obvious... and ok

now.....
please figure out if Chytil is worth a flyer on Eichel....
pedigree I know I Know
not sure what the further upside of Chytil is (he's a serviceable 3rd line player)
Till They Put Me Under
It's Festival Time
Top

Get ready Mr. WILSON there will be a reckoning

Get ready Mr. WILSON there will be a reckoning

new coach already had this guy and I assume he completely understands his role on a team
I don't think we need an enforcer most nights but if they get into the tournament
then I'd want him dressed every night taking a normal turn on the 4th - hope he has enough
skills to handle around 10-12 minutes a game but be ready to sit for a game or three
every week as the season rolls along... need production from every spot most nights
I'd be willing to sacrifice some scoring in the playoffs for toughness - but we have to get
there first and currently we're still built to out score you rather than kick your ass

this coach knows that to succeed deep into the playoffs we need a team that can play
every game style well and excel of course at the skills where most of the talent is
the only Rangers team I never saw pushed around was the Messier bunch, but the last
one that went to the finals had a bit of grit... just not enough
Till They Put Me Under
It's Festival Time
Top 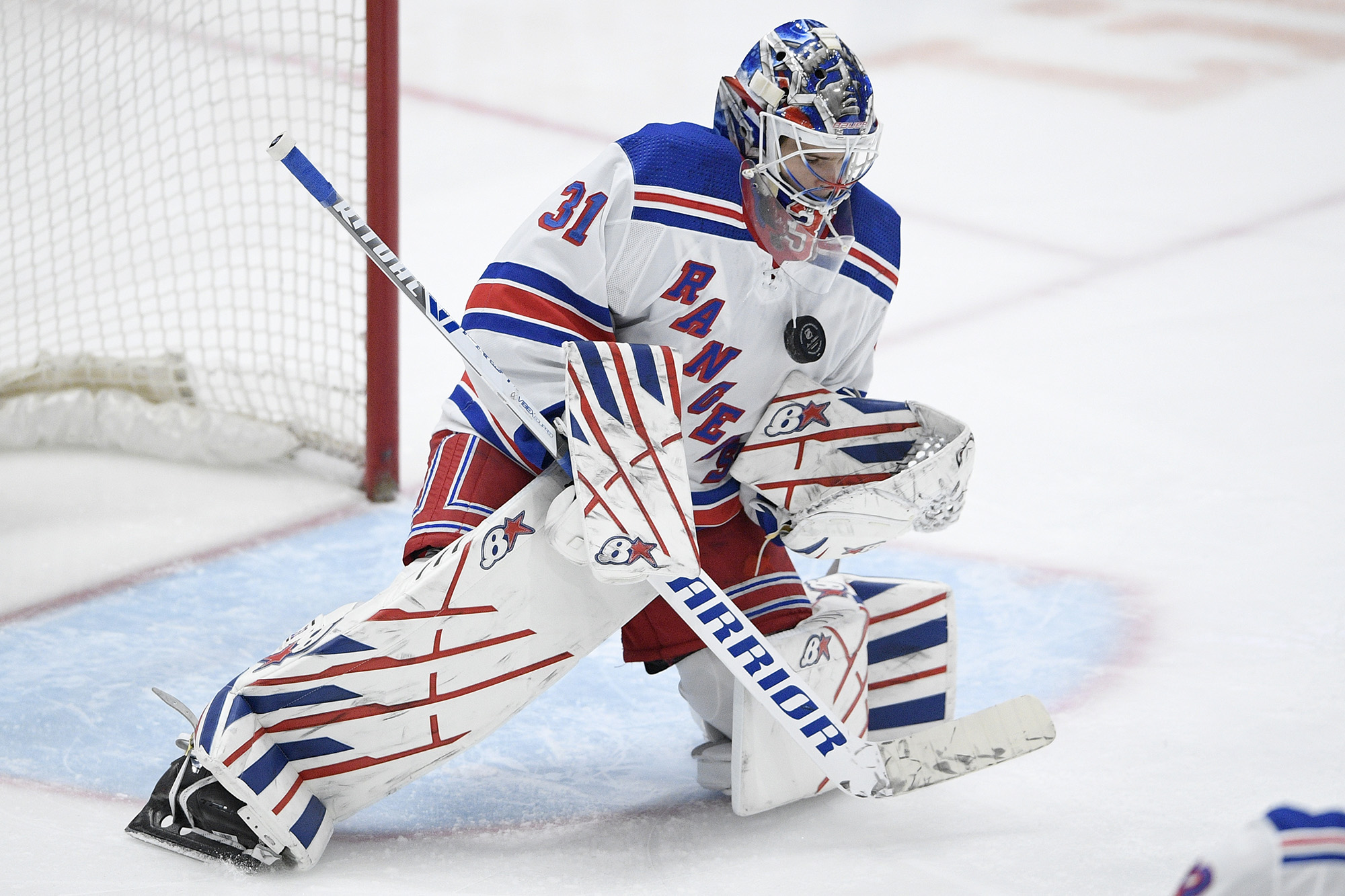 Igor gets the big contract

his sample size is still small and I don't know

he has shown brilliance but has also been fragile

the most important factor of any player is... availability
Till They Put Me Under
It's Festival Time
Top 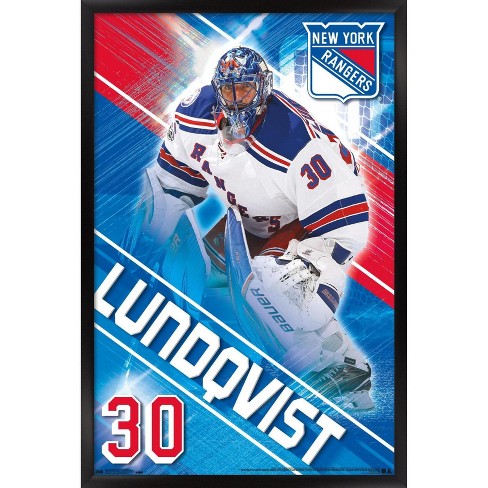 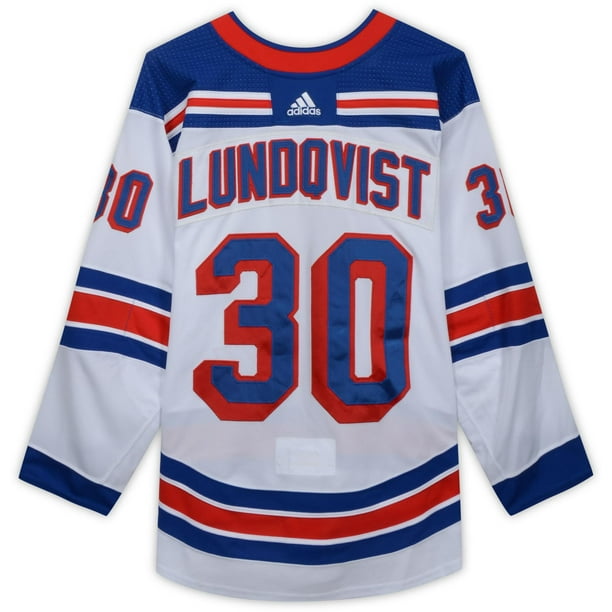 That is a tough question

That is a tough question

But there are others whose careers include notable accomplishments and achievements but who, for one reason or another, remain on the outside looking in.

Here's an alphabetical list of my 15 best goalies not in the Hall of Fame:

NHL seasons: 13 (1986-99)
Teams: Philadelphia Flyers, Quebec Nordiques, New York Islanders
Accomplishments: Vezina Trophy (1986-87), Conn Smythe Trophy (1987)
Noteworthy achievement: First goalie to score a goal by shooting the puck into the net; he shot the puck the length of the ice into an empty net against the Bruins on Dec. 8, 1987.

NHL seasons: 19
Teams: Blues, Edmonton Oilers, Maple Leafs, Red Wings, Phoenix Coyotes, Calgary Flames
Accomplishments: King Clancy Trophy (2000)
Noteworthy achievement: His 454 wins are sixth all-time and the most of any eligible goalie not in the Hall of Fame. Won at least 50 games for five of the six teams he played for (all except Calgary). 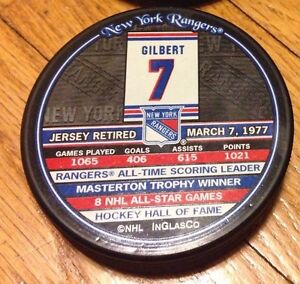 A part of my childhood has passed with you

Everybody wanted to be rod playing street hockey as a kid

alright...
so management has decided we DO need a captain

I say....
Capn' Kreider should take the mantle

papers say the staff is looking at Trouba

so we have a 19 year old who has to go back to Juniors because he only played 18 out of a possible 24 games (75% of the games played by the team) last year is ineligible to return to the AHL but a kid who only played in 45% of his squads' games (say... 20 out of 44) because that team was able to get more games in due to the pandemic is eligible to forego the Juniors

some of these rules about player control are just meaningless
the kid proved he could play with men last year because our management ran him out there
almost every night but some kid who played less than half that amount for its team can still
be held in the AHL?

we cannot win if we do not score
simple as that


some are memorable - some are significant

not a good look opening night coming out the chute

Paging mr's panarin, zibanajad and strome - where were you?

Return to “The Sports Bar”